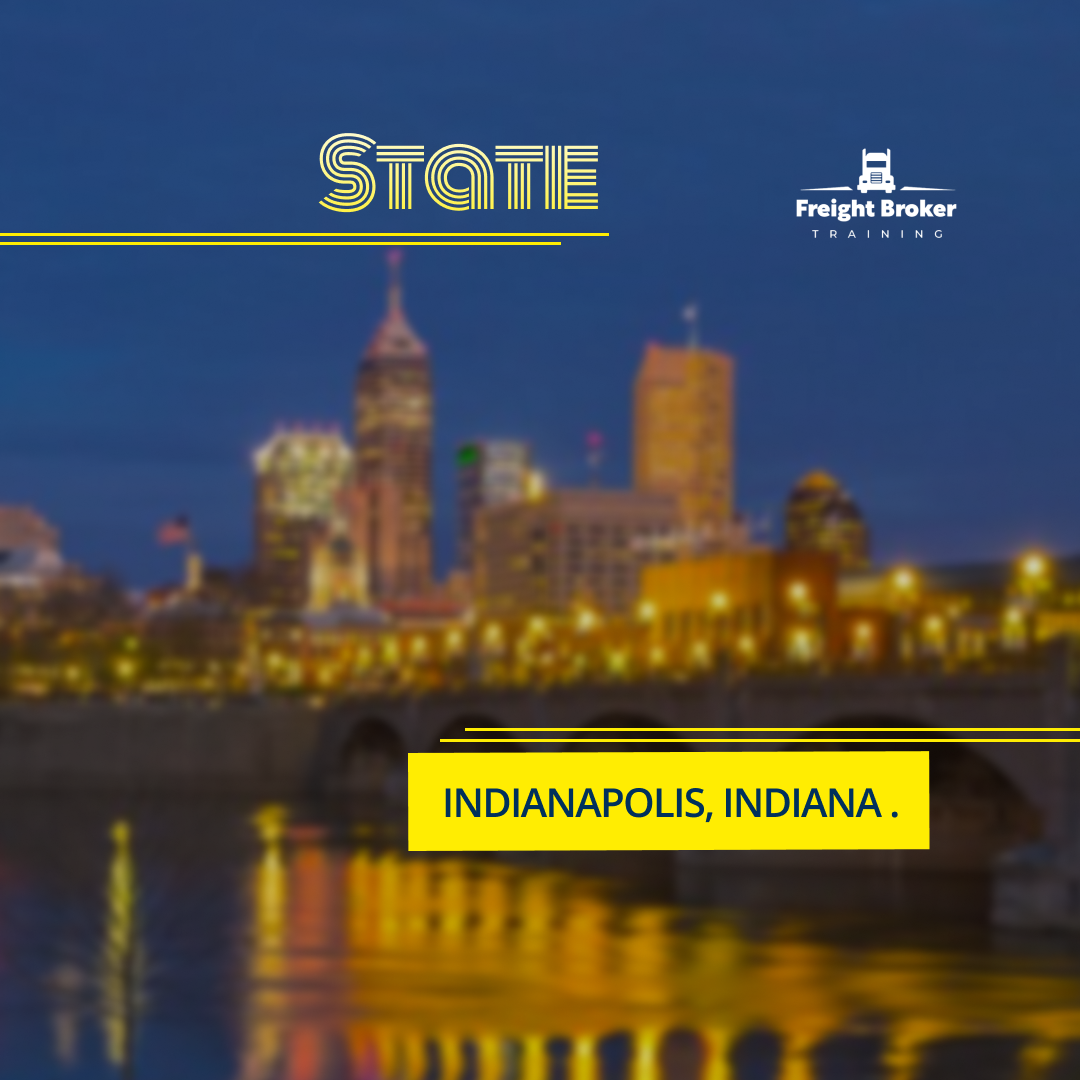 Amazon has a major presence in the Indianapolis metropolitan area, employing 9,000. Indianapolis is home to FedEx Express’s National Hub which employs 7,000 workers in sorting, distribution, and shipping at Indianapolis International Airport. Other logistics companies in the region with large workforces include Ingram Micro (1,300) and Venture Logistics (1,150).

FedEx Express, a cargo airline, operates its national hub out of IND and is its second largest hub behind only its Superhub in Memphis. FedEx has continued expanding the hub along Interstate 70, which has created additional ramp space for more wide-body aircraft and facilitated more direct flights between IND to FedEx hubs in Europe and Asia.

Cargolux, which flies to Chicago O’Hare, Los Angeles, and Luxembourg, also operates out of IND.